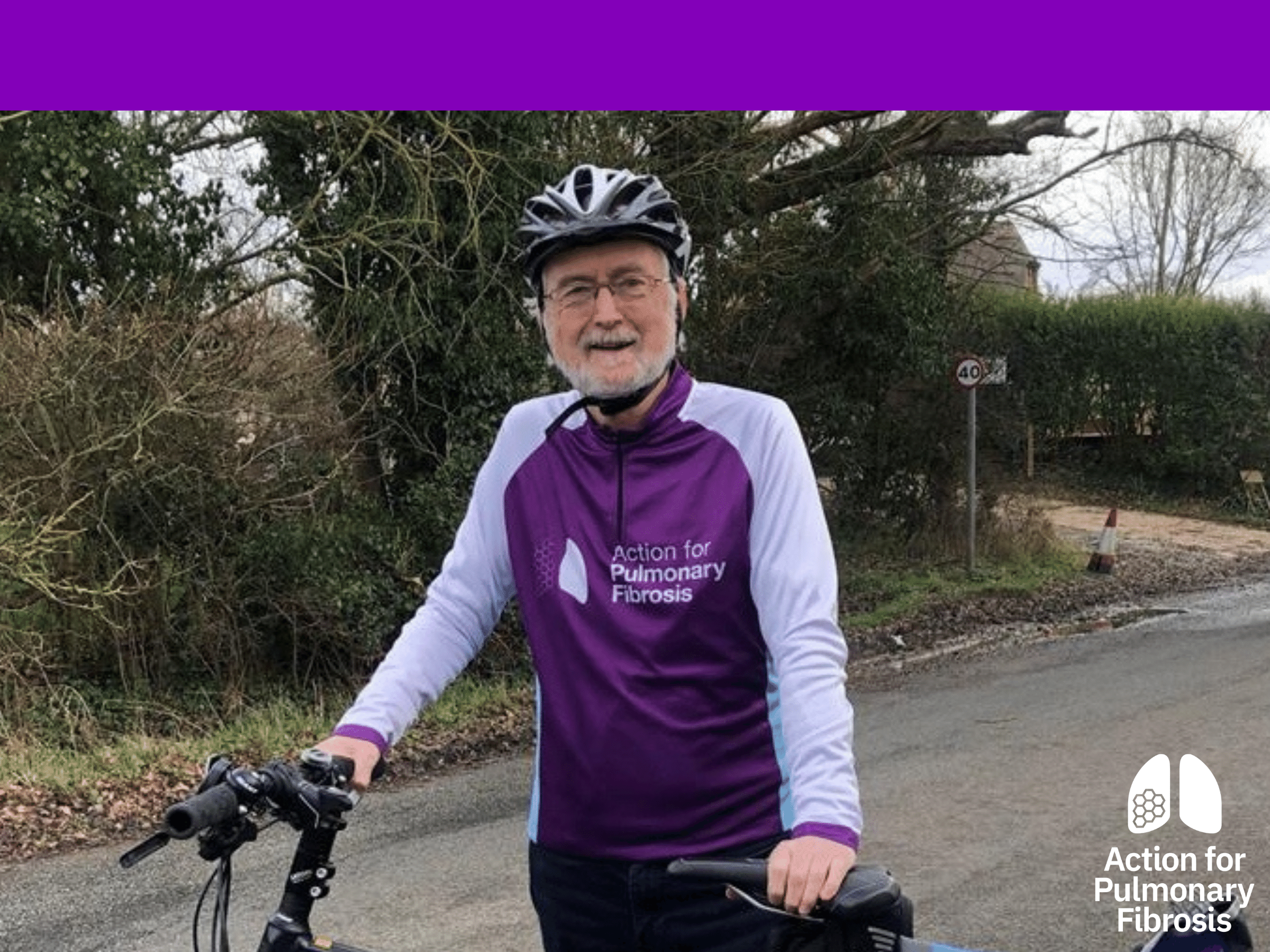 NICE review of its rules on antifibrotic medicines for IPF - will pirfenidone and nintedanib be made available for all patients?

NICE has confirmed to Action for Pulmonary Fibrosis (APF) that it is reviewing its guidance on pirfenidone and nintedanib for IPF patients to see if its rules need updating. The review was triggered by new evidence showing these drugs, which have been known for some years to slow disease progression, can also extend life by approximately 2 years.

The UK is the only country in the Europe where access to antifibrotic drugs for idiopathic pulmonary fibrosis (IPF) patients is restricted.

Under NICE rules about 50% of IPF patents are denied access to antifibrotic treatment. Currently, doctors are only allowed to prescribe pirfenidone and nintedanib to patients with a lung function between 80% and 50% of the expected value . This means that about 30% of IPF patients (c. 10,000 people) with lung functions above 80% have to wait to receive treatment, sometimes for two years or more, until their lung function falls to 80%. Additionally, patients with advanced IPF symptoms, whose lung function is below 50% are taken off the drugs.

The NICE guidance applies only to patients in England, though Wales and Northern Ireland have adopted the same rules. In Scotland, there is a little more flexibility: some patients with an FVC over 80% can be given antifibrotic treatment (for example, patients with IPF and emphysema) and there is no lower limit.

APF has been campaigning for years for NICE to change its rules which are unfair. The average life expectancy for an IPF Patient is 3-4 years from diagnosis, which is worse than most major cancers. If IPF was a cancer, NICE would have had no problem approving pirfenidone and nintedanib for all IPF patients because the bar for cancer drugs is set higher.

The IPF community is delighted that NICE is reviewing its guidance and hopes it will result in pirfenidone and nintedanib being made available to ALL IPF Patients.

IPF patients desperately want to receive antifibrotics as soon as they are diagnosed, as is the case in all other western countries. Delayed treatment means worse outcomes for patients.