‍Asbestosis is a type of scarring of the lungs or pulmonary fibrosis caused by the building material asbestos. It usually develops many years after exposure to asbestos.

Early studies suggest that some patients with severe COVID-19 are at risk of pulmonary fibrosis (scarring of the lungs). We don’t yet know how many people this affects or the long-term implications.

Certain medications can cause inflammation and scarring or fibrosis of the lungs. This usually affects older people.

Hypersensitivity pneumonitis is caused when the lungs react to repeated inhalation of a dust, most commonly from an occupation or hobby.

Classic examples of at-risk groups are pigeon breeders and farmers. For some people, hypersensitivity pneumonitis can reverse when there is no more exposure to the dust. For others, the condition can be progressive and behave like IPF.‍

The most common form of PF is Idiopathic Pulmonary Fibrosis (IPF). Idiopathic is a medical term that means the cause is unknown. Familial IPF is a term that maybe used when one or more family members are also affected by pulmonary fibrosis.

Non-specific interstitial pneumonia (NSIP) patients are usually younger that people with IPF, and more likely to be female.

Sarcoidosis (where immune cells clump together to make small patches of swollen tissue called granulomas) is most commonly found in the lungs and skin. We know that it can be linked to the immune system not working at it should, but we don’t yet know why.

Silicosis is a type of pulmonary fibrosis, caused by breathing in silica dust. It usually develops many years after exposure to silica dust.

Systemic sclerosis is an autoimmune condition. It is rare condition and more commonly affects women. It usually starts between ages 25-55 years but has been reported in children and older people. 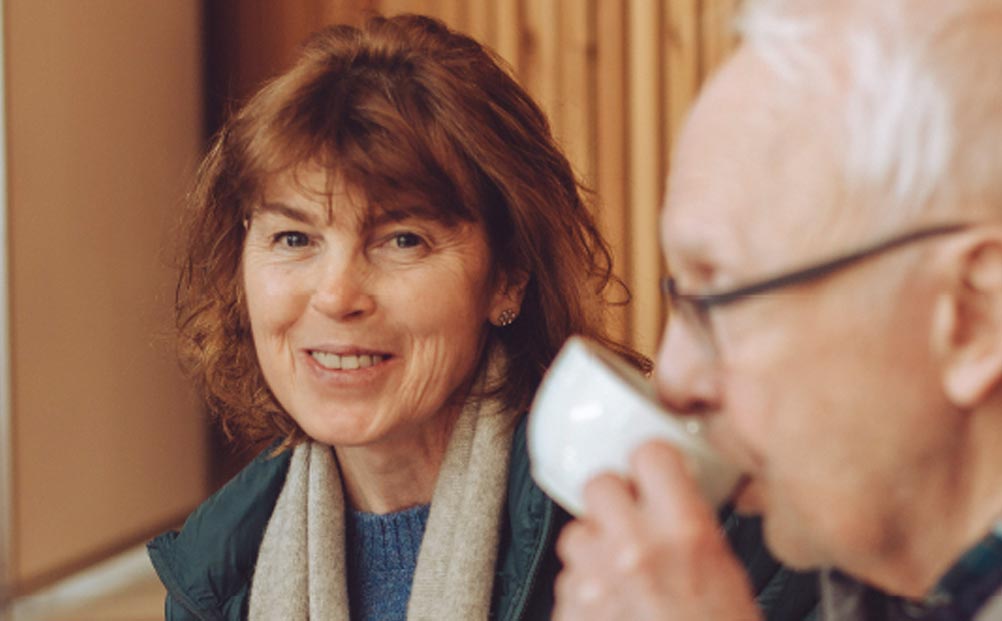