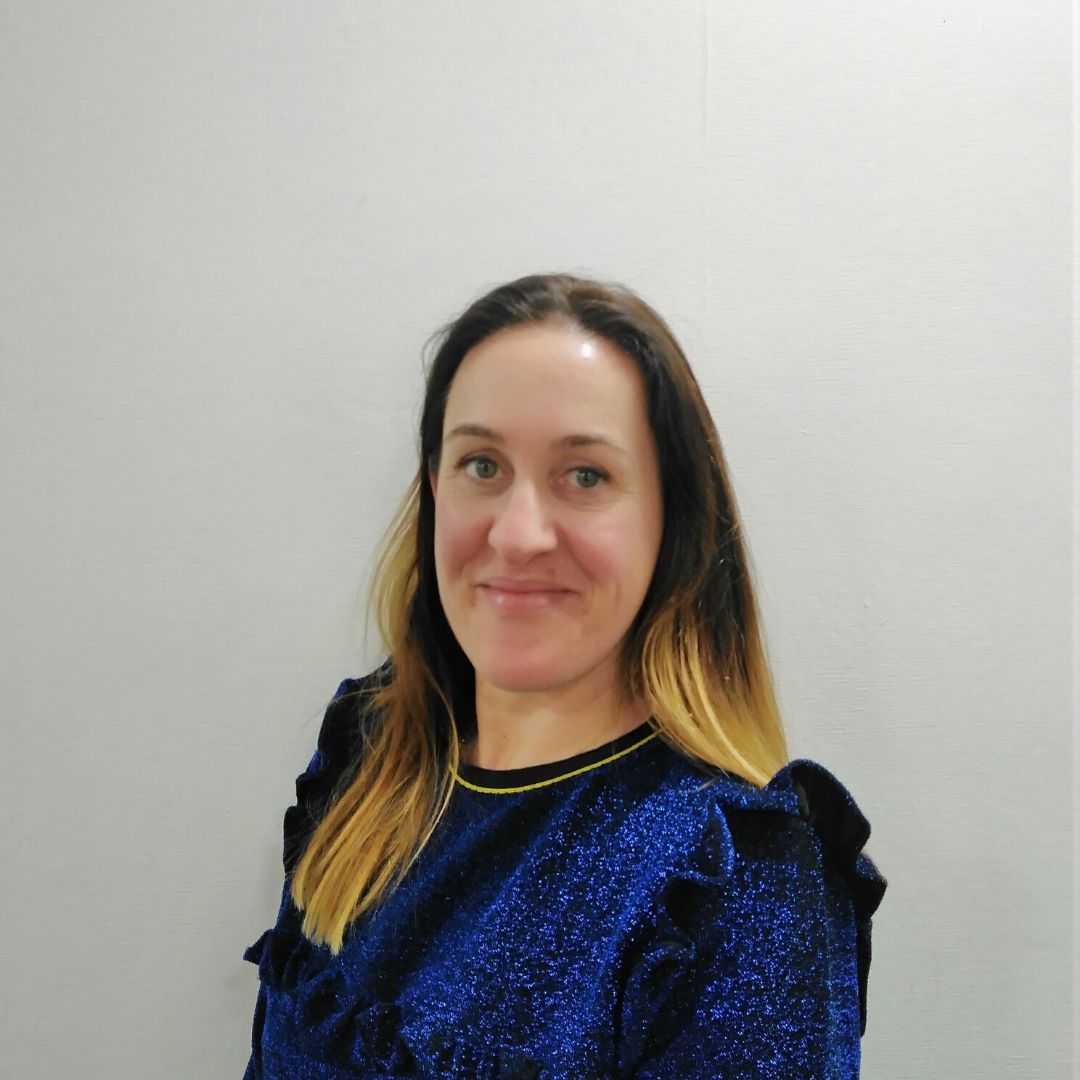 CEO
Louise joined APF in December 2018 after over 12 years as a CEO in the non-profit sector. She was inspired by the impact patients, carers and medical professionals were making to improve the lives of people with pulmonary fibrosis.
Less
Read more 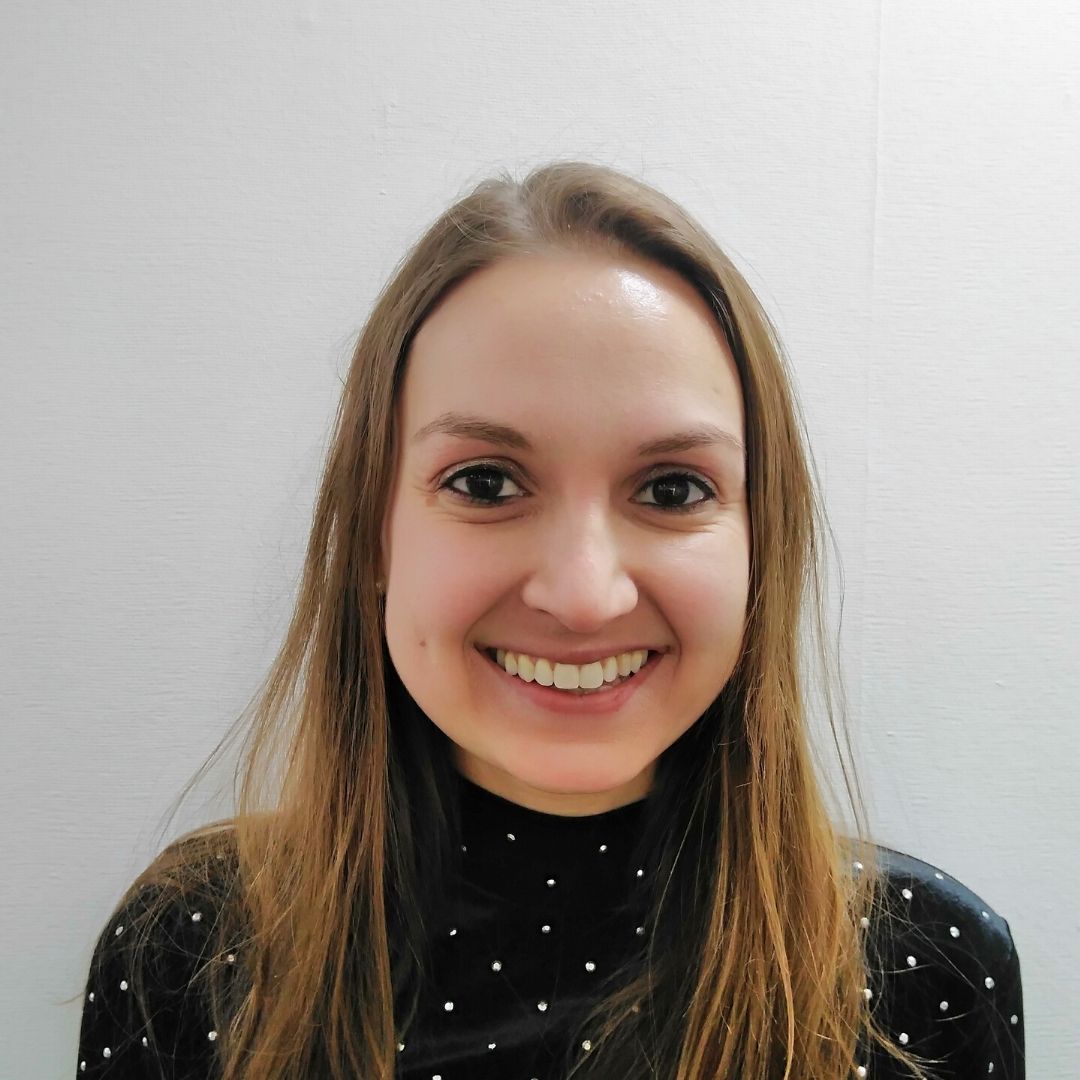 Digital Communications Manager
Becca joined APF in October 2018 and has over 10 years' digital expertise, bringing health information to patients and families affected by a range of diseases.
Less
Read more 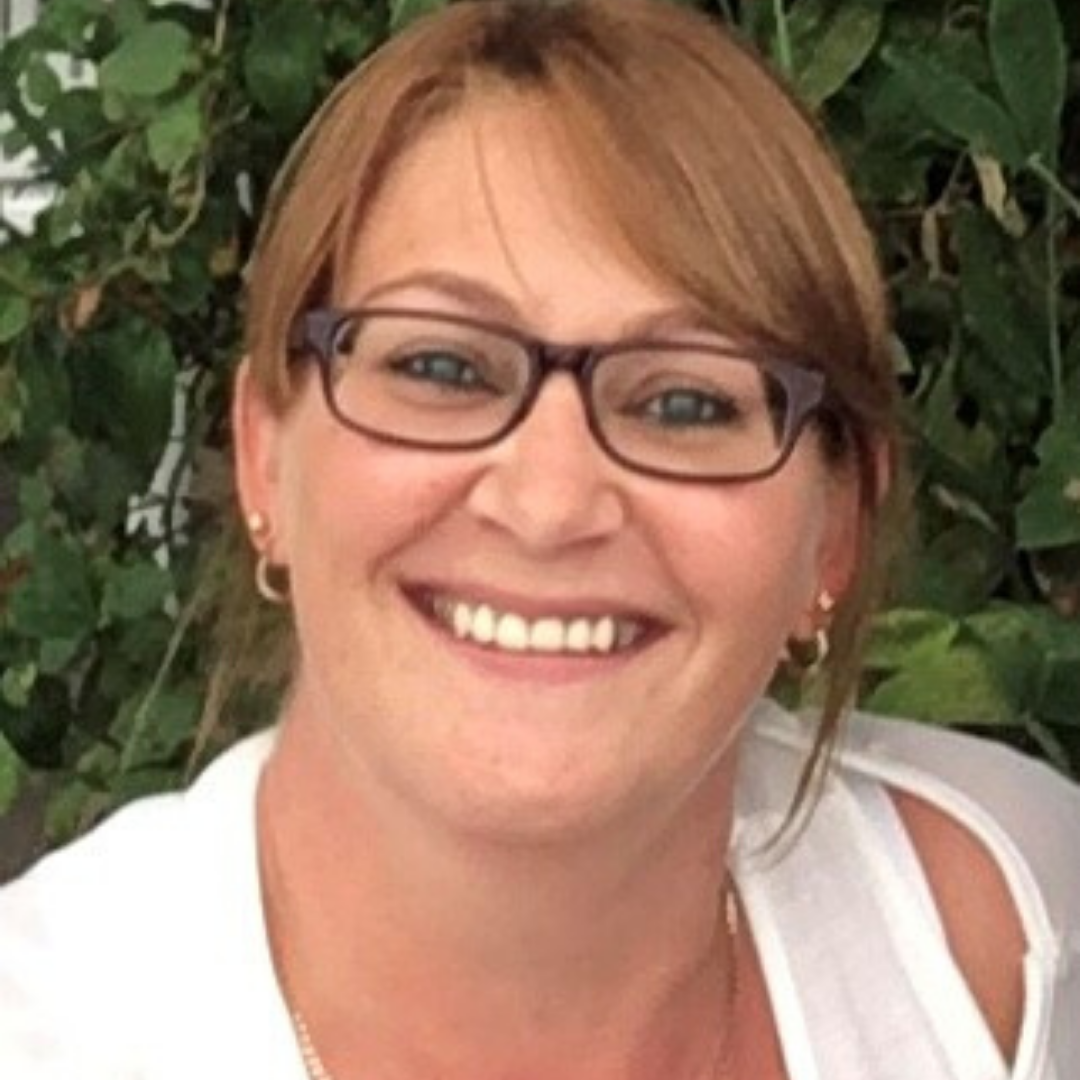 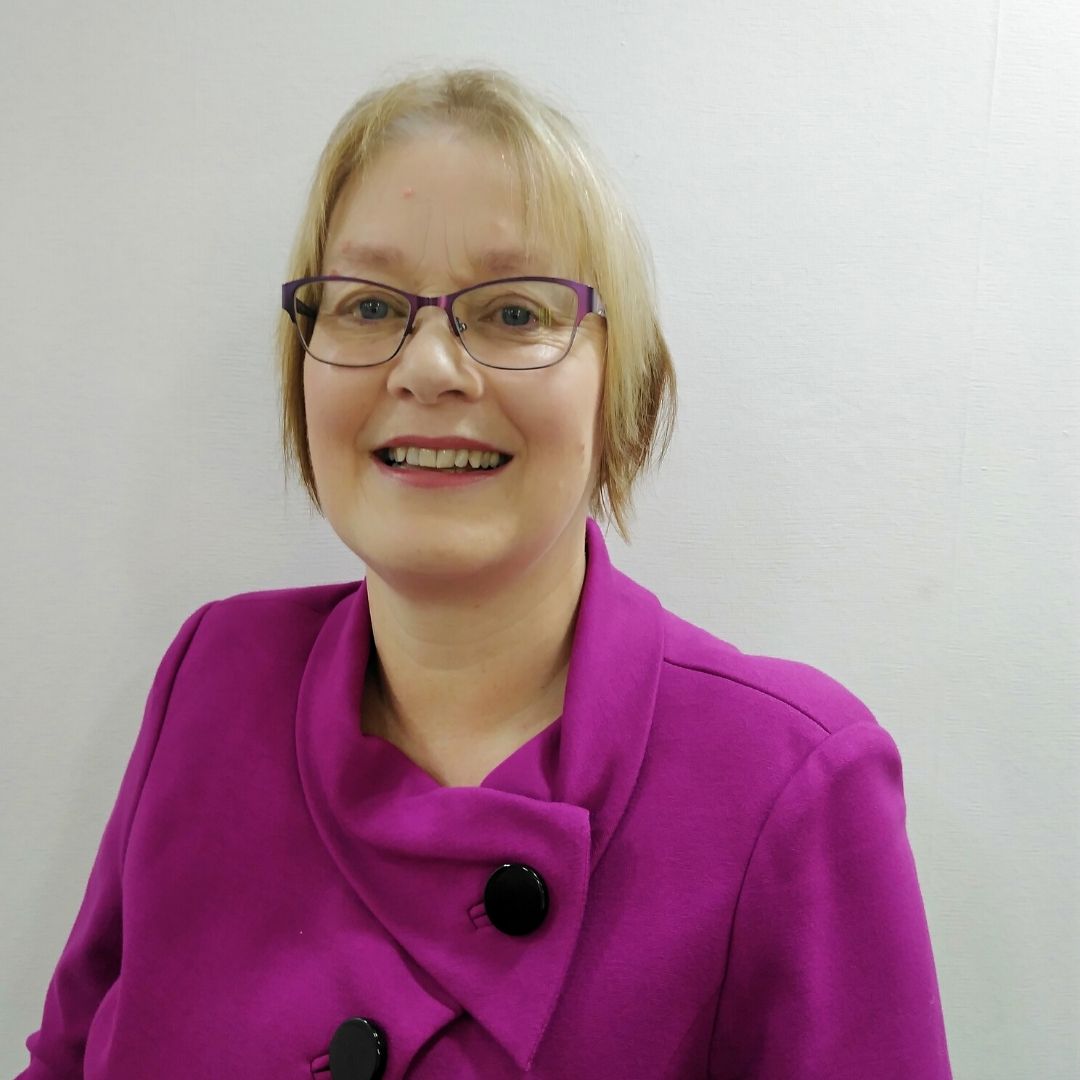 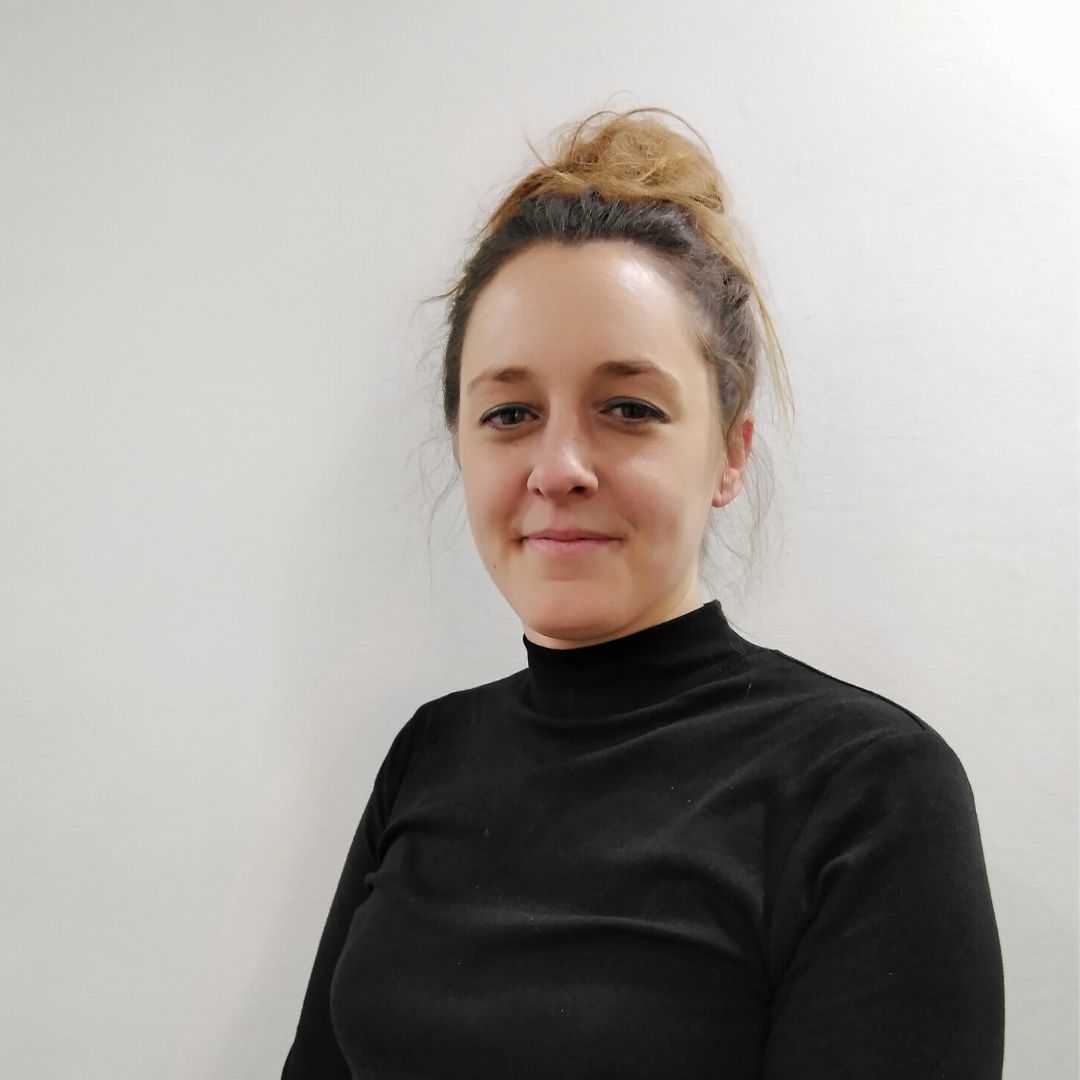 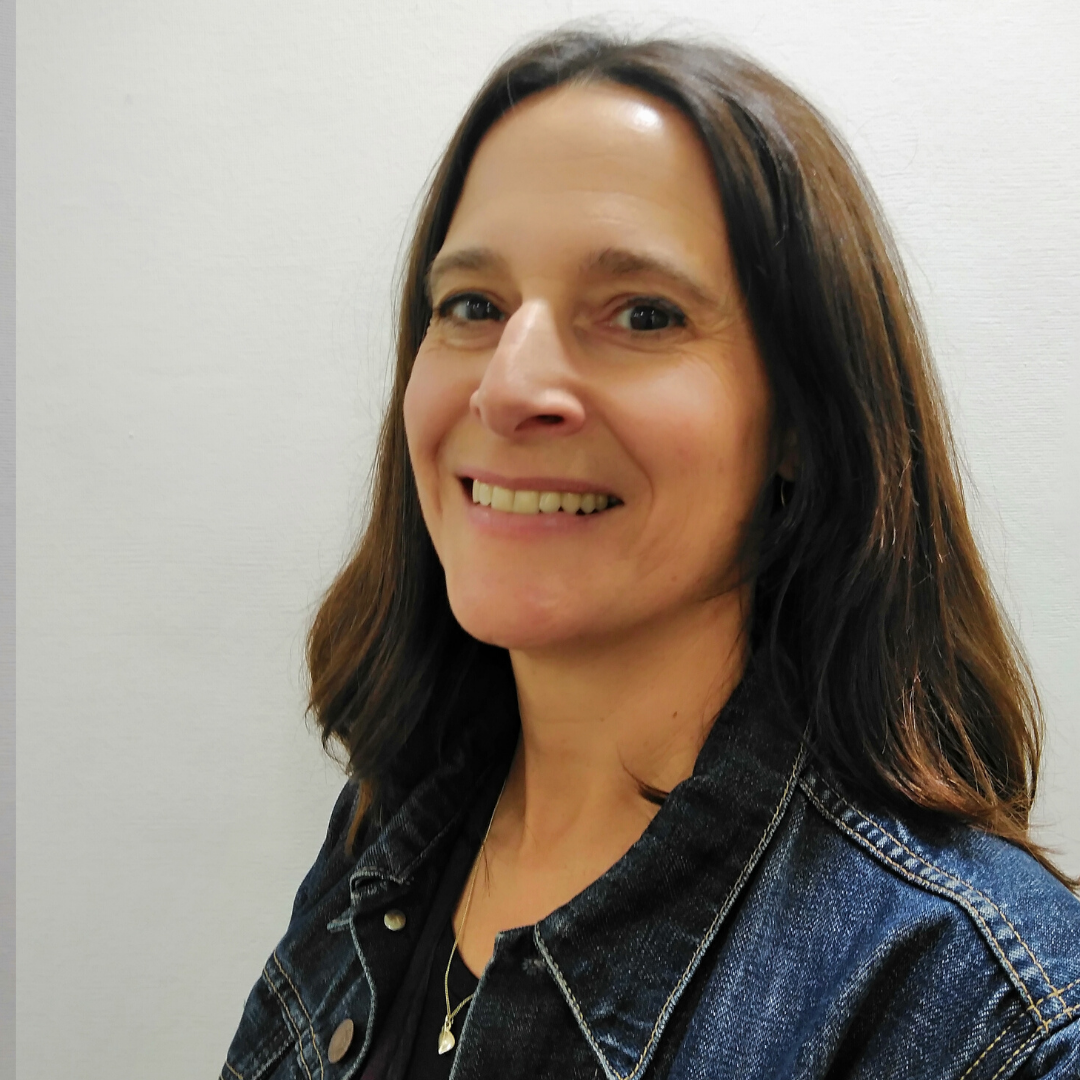 Press Manager
Emma joined APF in 2017 and has over 20 years’ experience bringing patient stories to the wider public via TV, radio and press.
Less
Read more 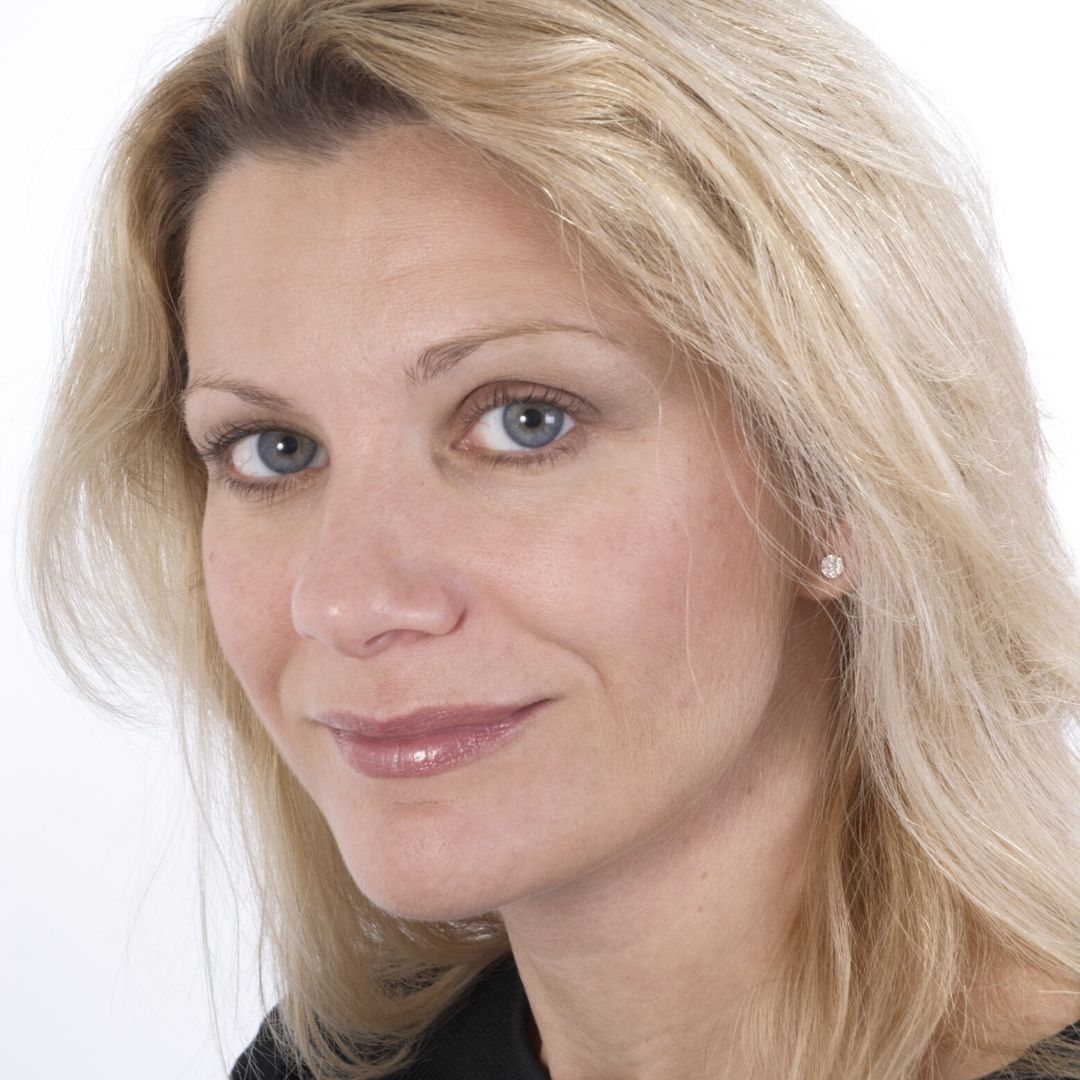 Regional Support Coordinator North
Jo joined APF in April 2020 after 28 years as a physiotherapist, having specialised in respiratory care for most of that time.
Less
Read more 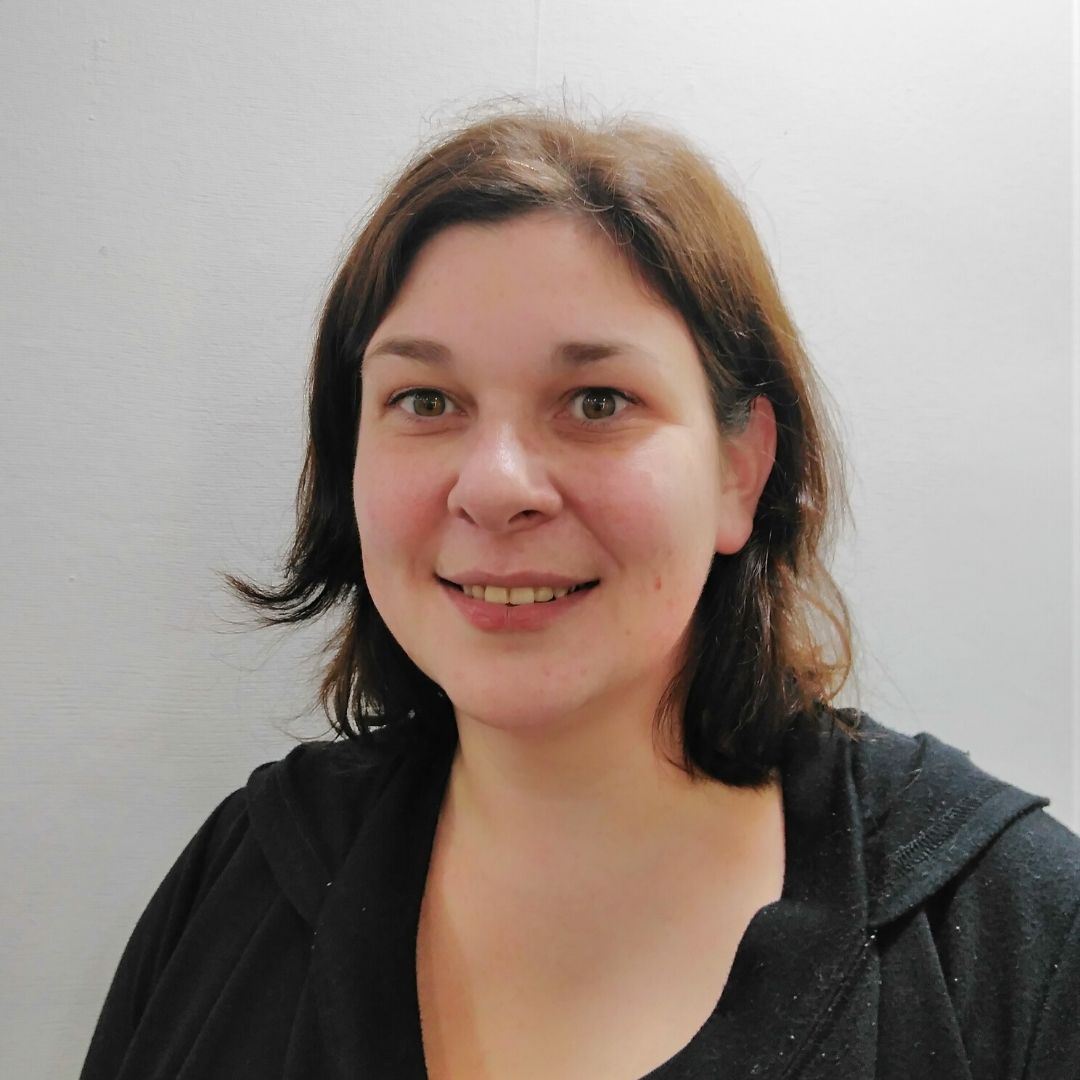 Support Line Nurse Advisor
Lucy started at APF in January 2018 and has spent over 10 years as an ILD Nurse working with patients in and around London.
Less
Read more 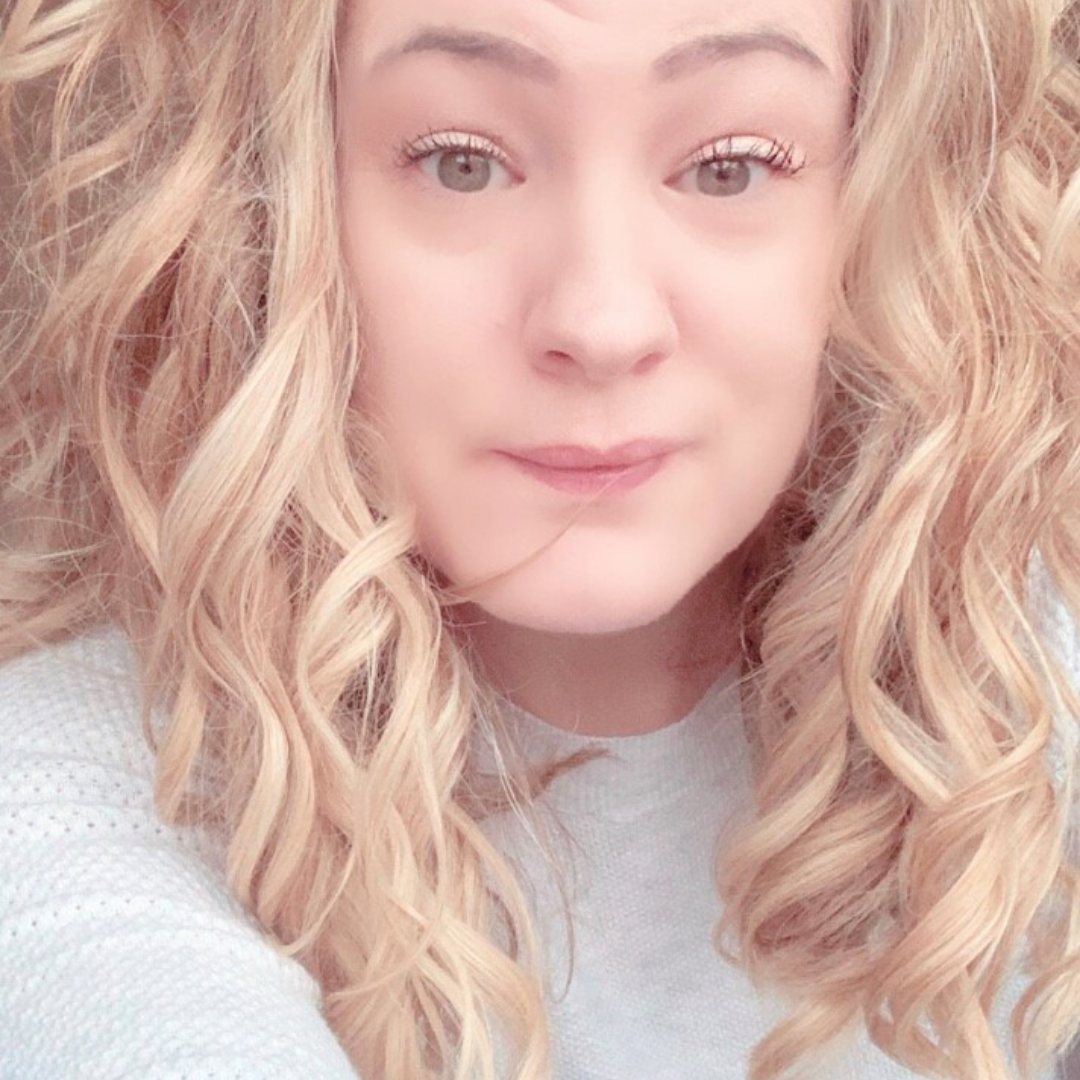 Community and Corporate Fundraiser
Natalie has a wealth of experience in the third sector, having worked in medical, homelessness and animal welfare non-profit organisations over the last 12 years.
Less
Read more 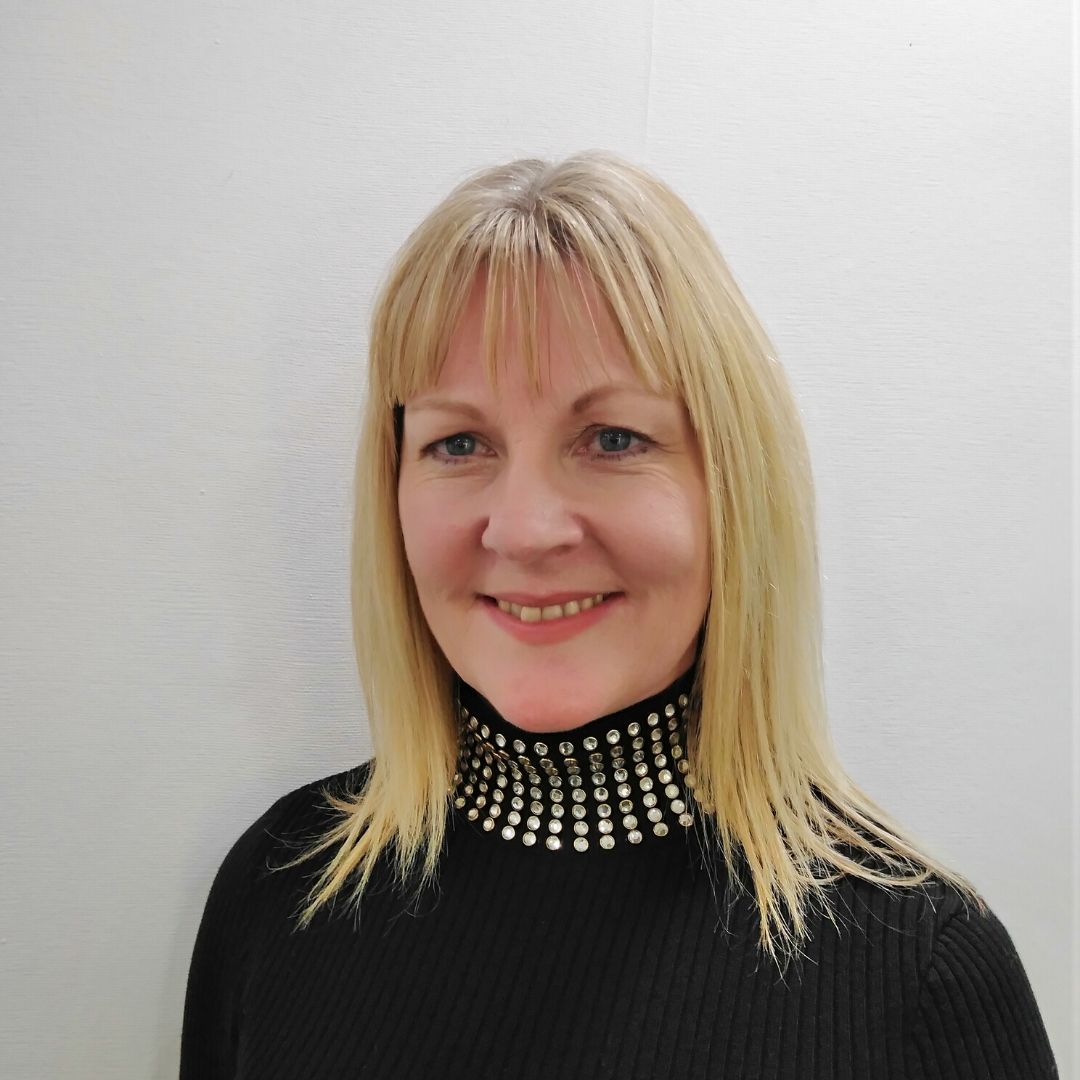 Fundraising Support Co-ordinator
Sharon started at APF in August 2018 and brings a diverse set of skills and experience to her fundraising support role.
Less
Read more 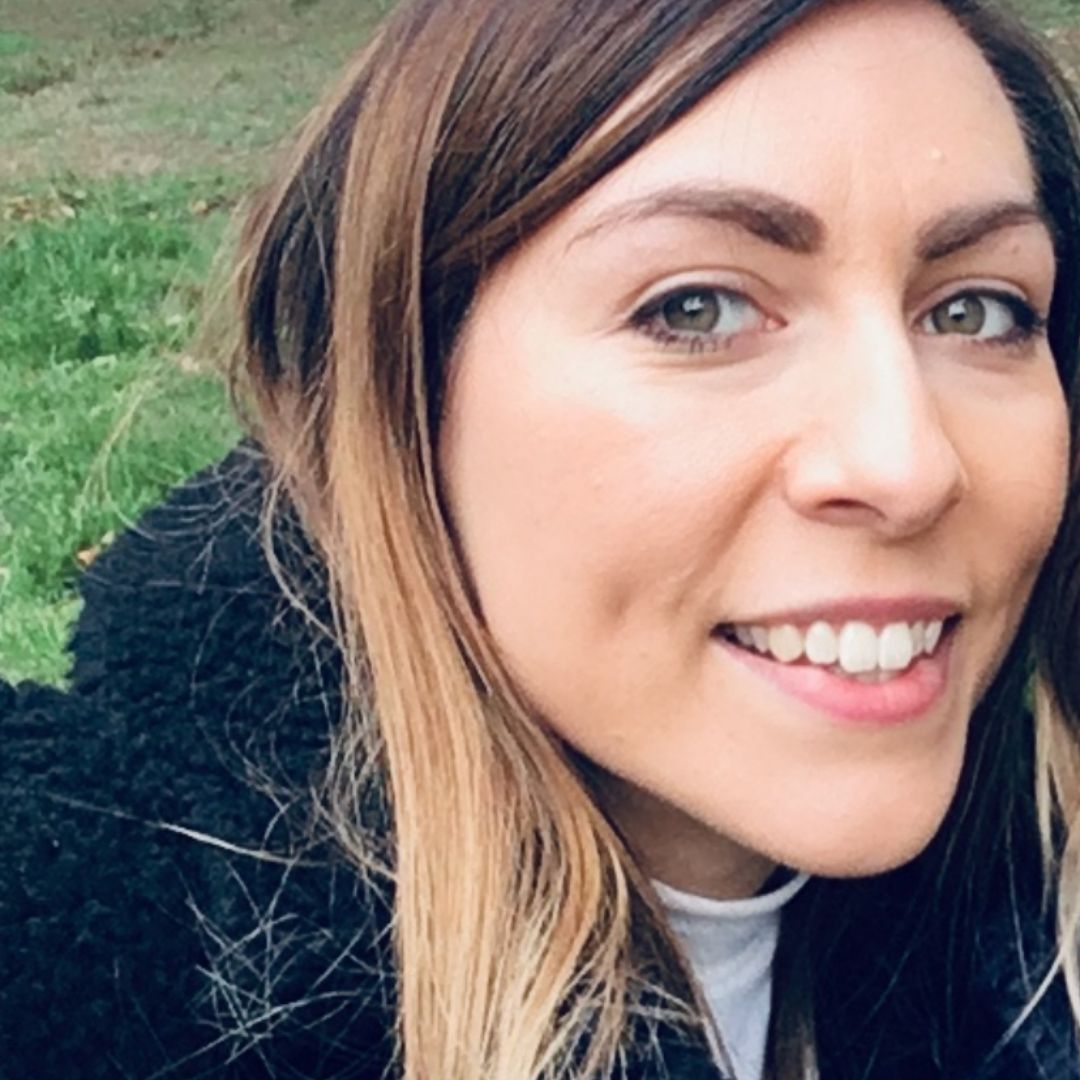 Senior Fundraiser
Sarah joined APF in January 2020 after over 10 years in fundraising, including working for other health-related causes.
Less
Read more 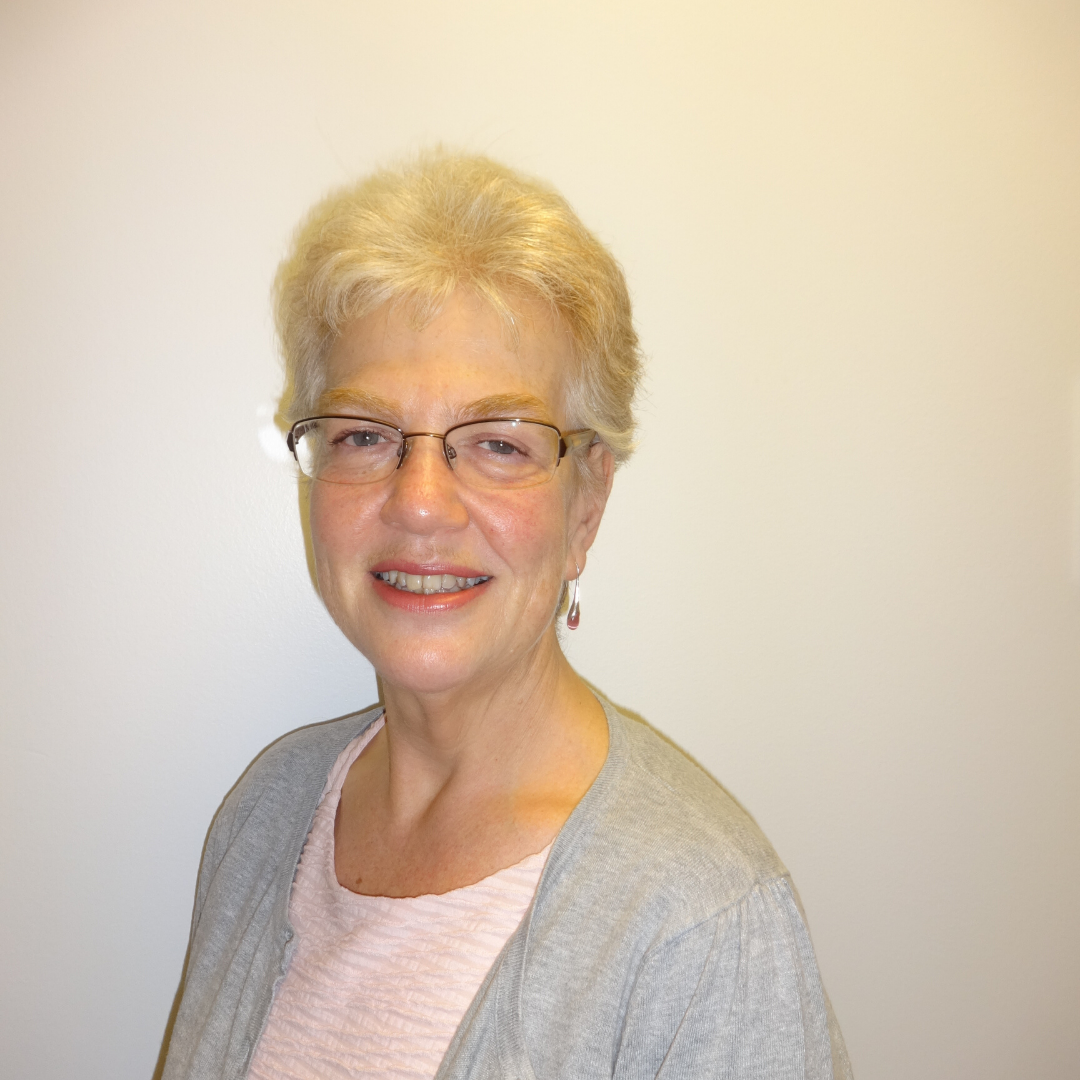 Regional Support Coordinator South
Gillian joined APF in May 2020 after having a varied nursing career in the NHS. More recently Gillian has worked for a Clinical Commissioning Group, working with colleagues in the social, voluntary and community sectors.
Less
Read more 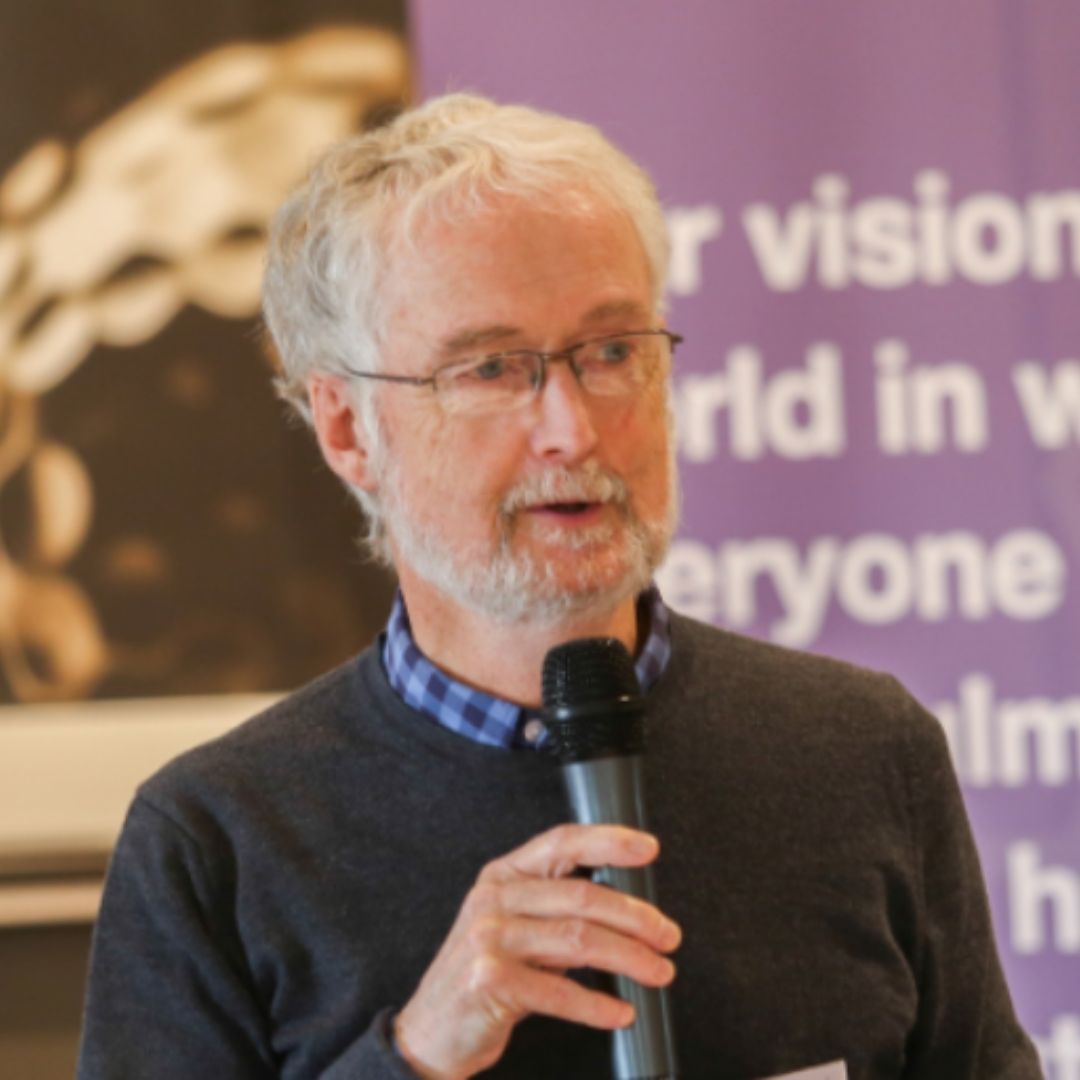 Chair
Steve Jones worked for 35 years as an expert on social and economic problems of development in South Asia and Africa. He ran his own consultancy practice and worked for clients including the United Nations, the World Bank, the UK government and EU.
Less
Read more 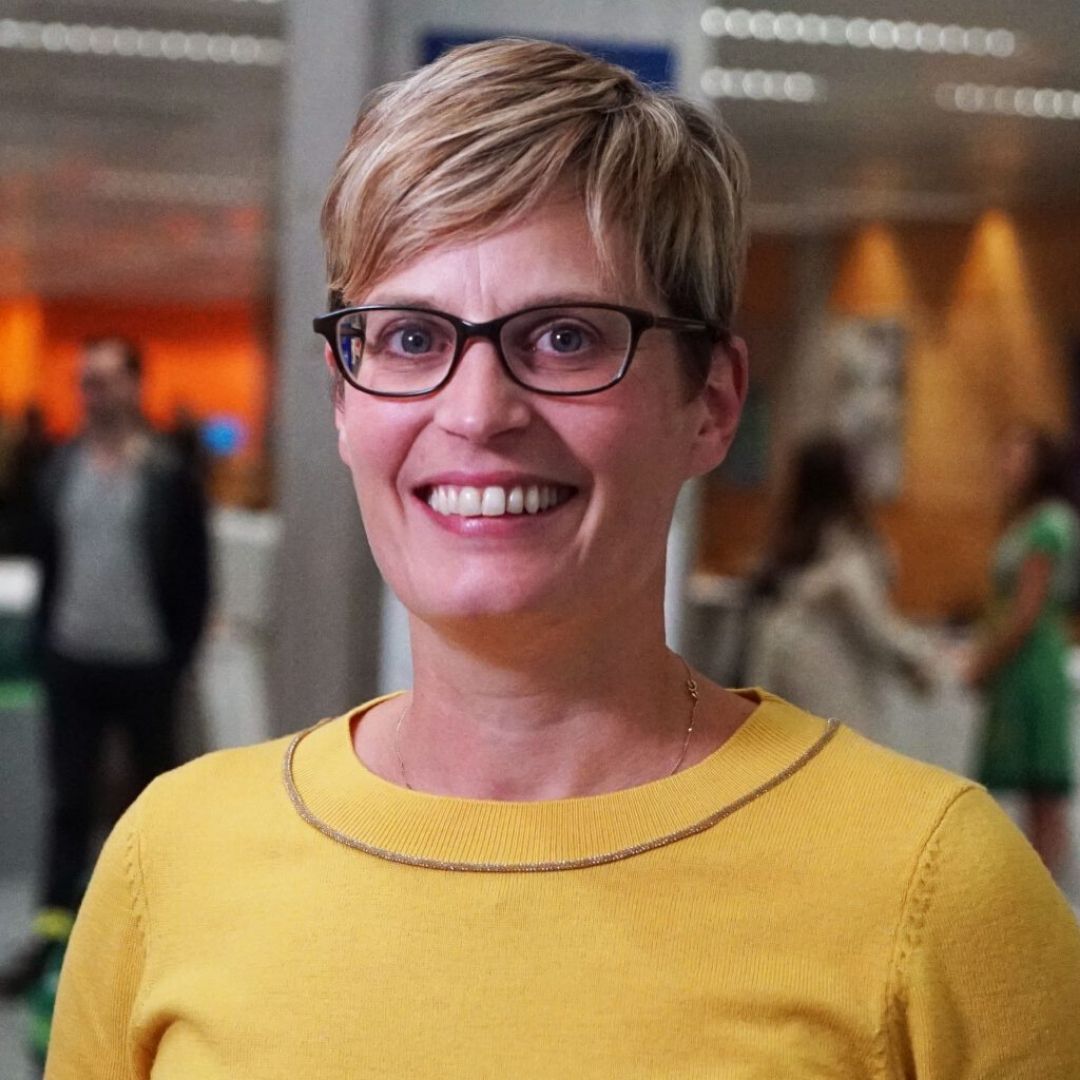 Trustee
Beckie is a public health specialist. She is an advocate of science communication and worked in this field in academic, corporate, media and voluntary sectors. Beckie is currently CEO of the Parent-Infant Foundation, a mental health charity.
Less
Read more 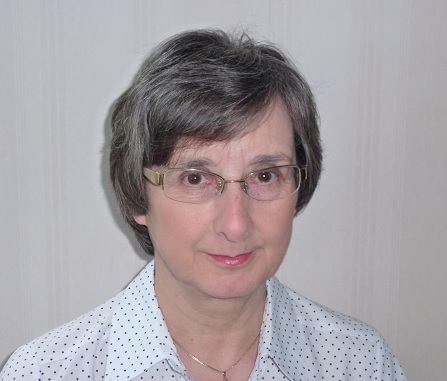 Trustee
Elizabeth worked in the further education sector for over 30 years, as a lecturer and curriculum manager - and then leading college business development.
Less
Read more 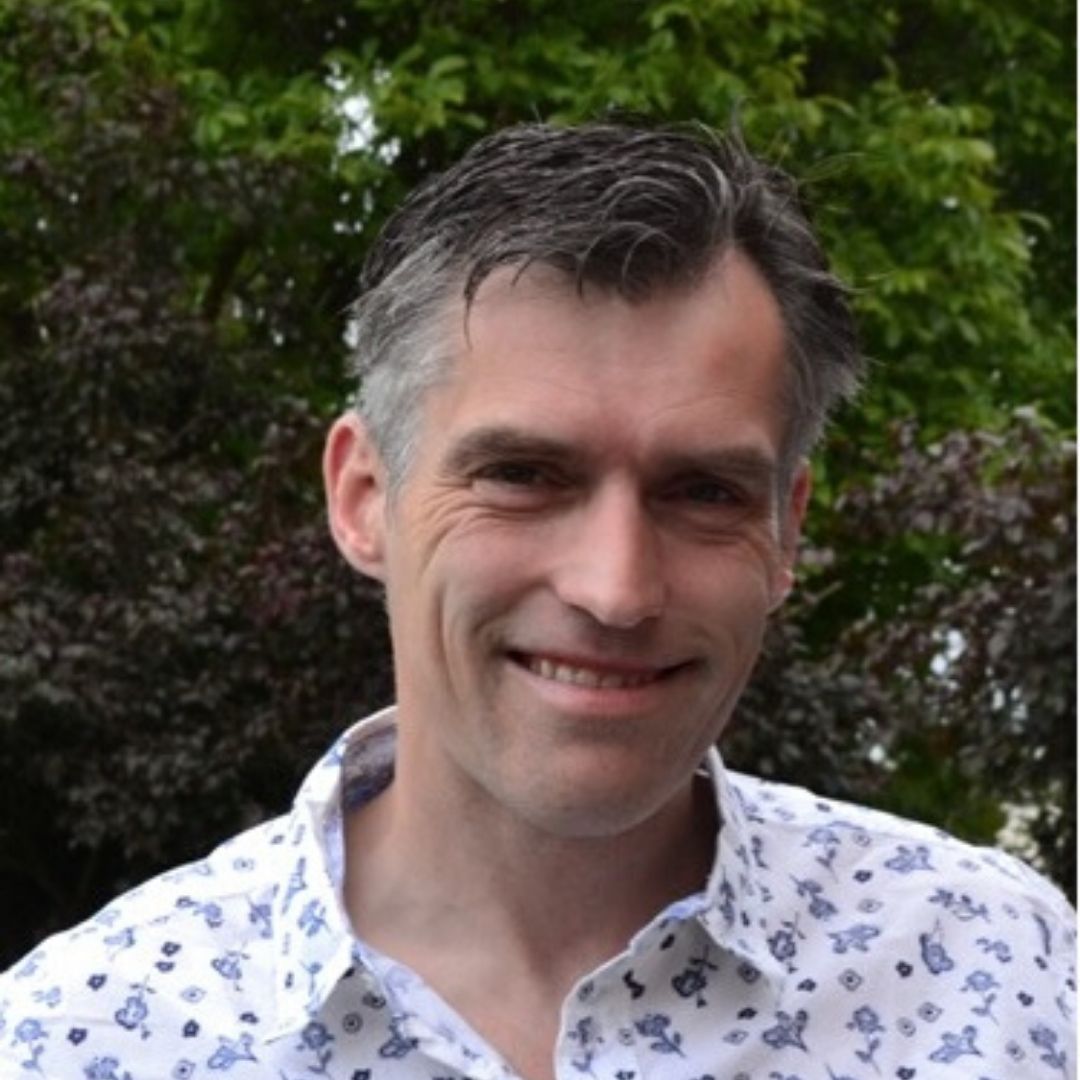 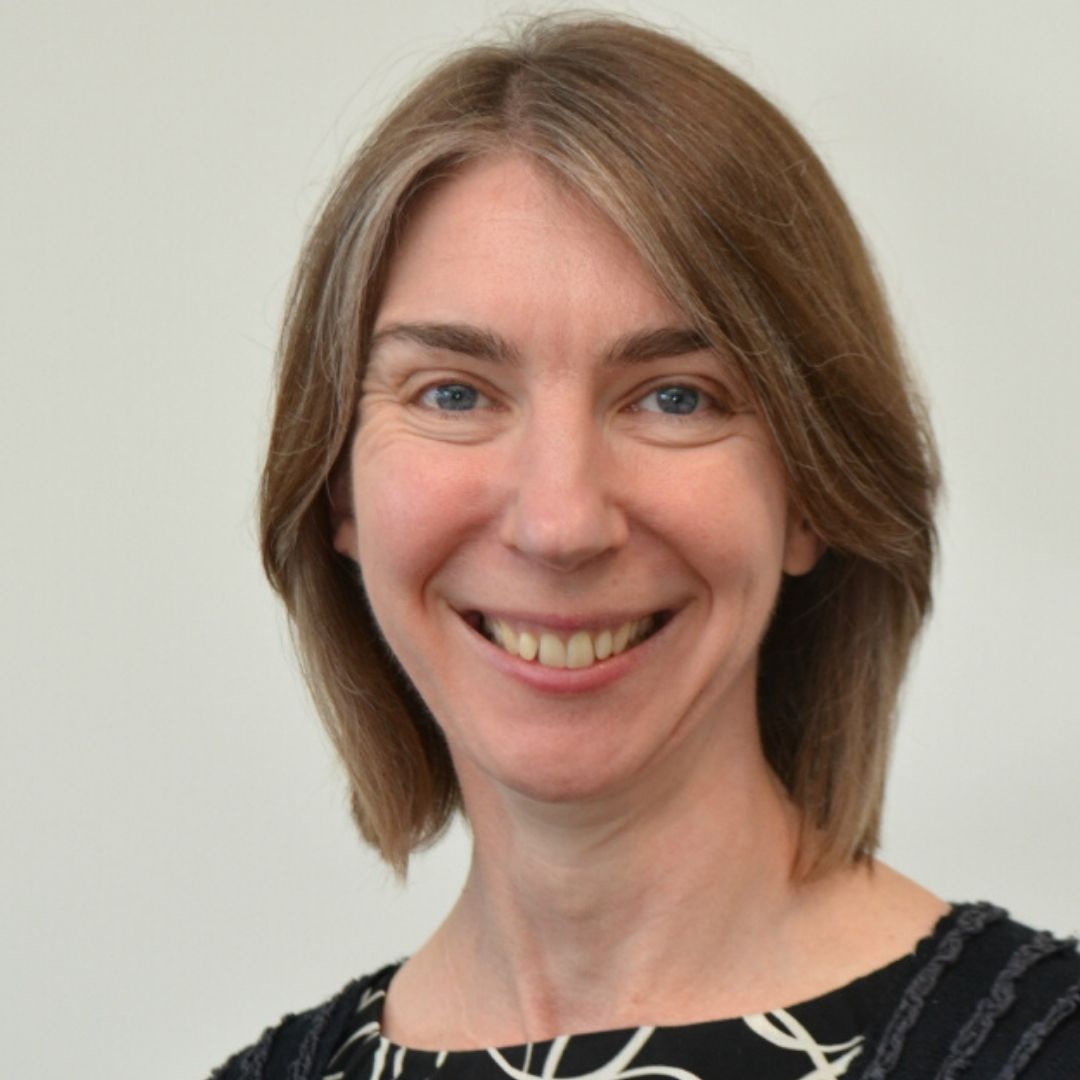 Trustee
Dr Helen Parfrey is a consultant respiratory physician at Royal Papworth Hospital. She is actively involved in research on pulmonary fibrosis and undertakes clinical and translational research on the role of innate immunity and infection.
Less
Read more 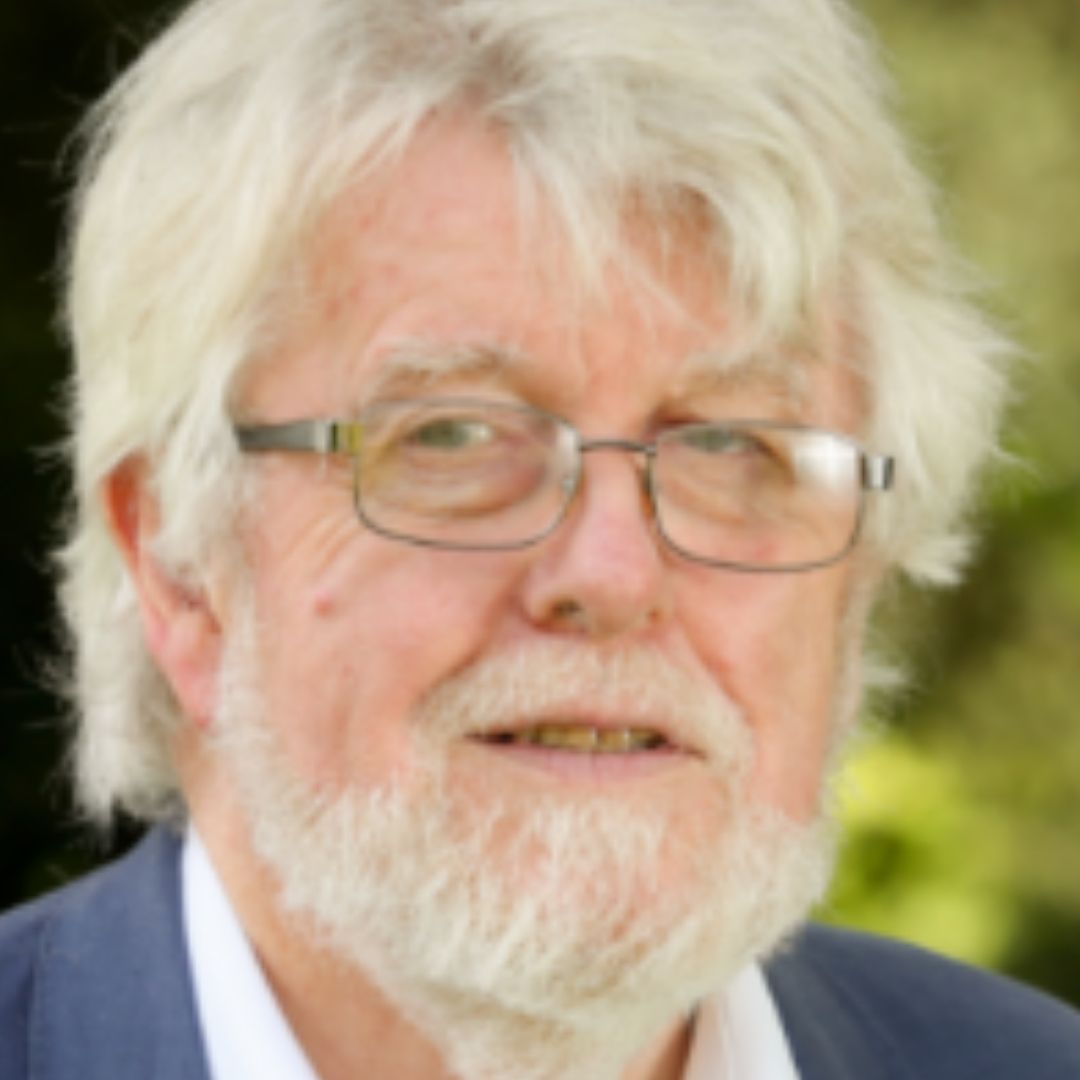 Trustee
Howard Almond has worked in the computer software industry for 50 years, including over 20 years in Austria and Germany. He is still active in developing computer software solutions and is also busy with his son’s businesses.
Less
Read more 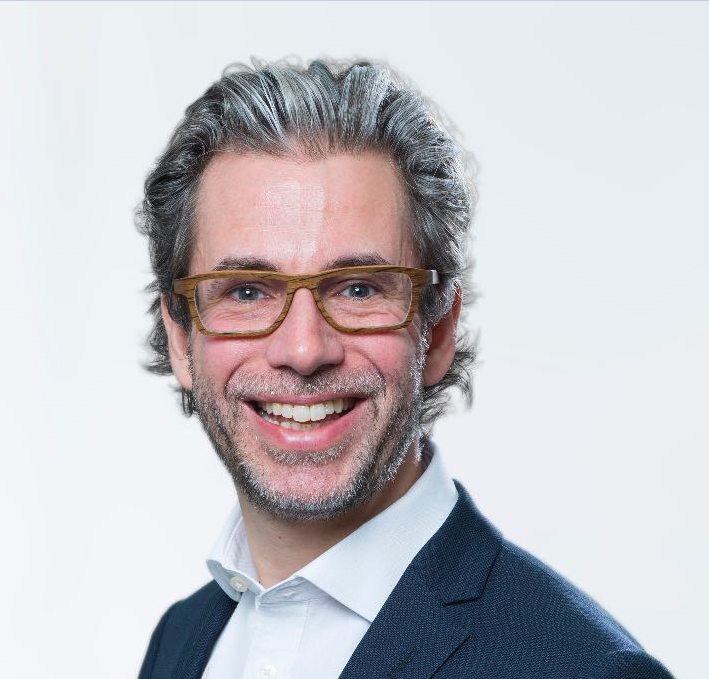 Trustee
Stephen has over 20 years’ experience as a planning and property consultant and is a recognised expert in commercial development and regeneration.
Less
Read more 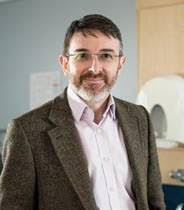 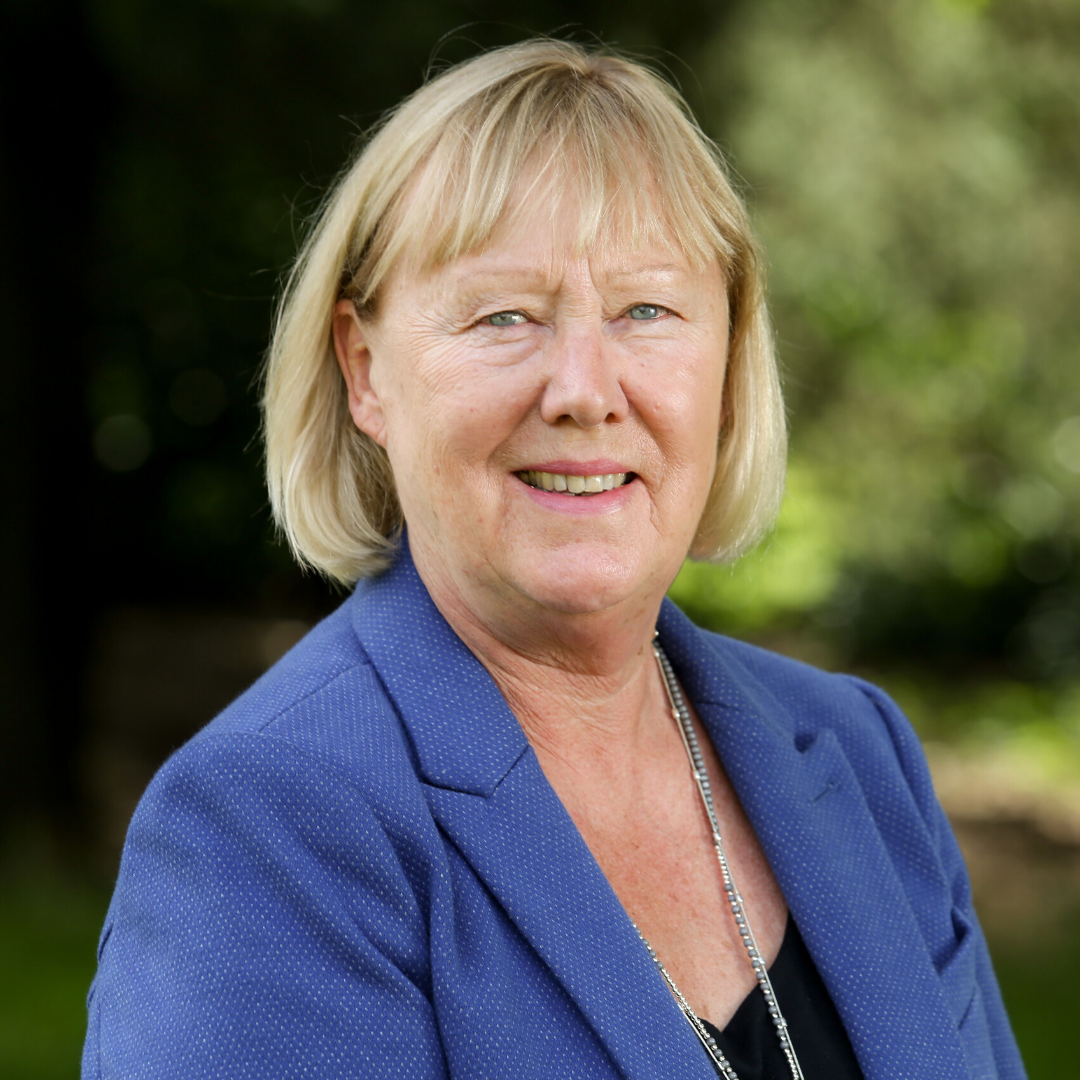 Trustee
Wendy Dickinson is one of APF’s founding trustees. Her father, football manager Peter Taylor, died from IPF in 1990 at the age of sixty-two. She is working to improve the lives and outcomes for PF patients and their families in memory of her dad.
Less
Read more