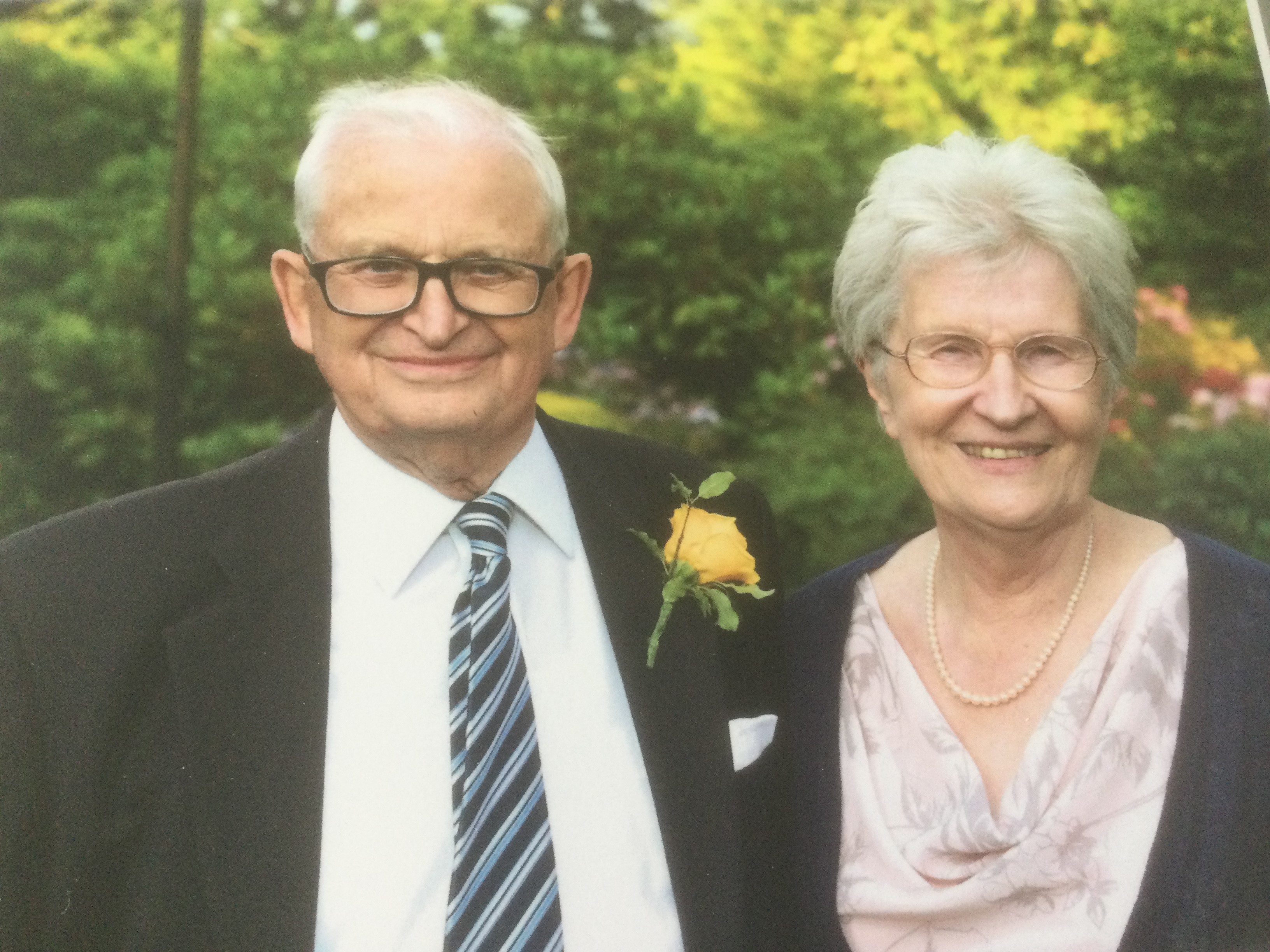 Having signed up as a regular monthly giver, Ann has become a member of the Action for Pulmonary Fibrosis Giving Circle, a special group of people making a difference each month. Ann tells us what inspired her to make this commitment and why APF means so much to her and her late husband, Michael

"My beloved husband died last year of this devastating disease, leaving me bereft. Looking back, once the diagnosis had been made, we were so grateful for the way in which his condition was understood by the consultant and treated accordingly. However, whilst we were learning to come to terms with the complexity of the treatment, we were enormously grateful for the support we received from the specialist nurses who were always 'there for us', no matter how often we contacted them.

Ann goes on to explain:

"It was rather later in the process of the disease (in his case) that the local APF Support Group was set up, and when my husband met a few fellow sufferers, he was able to empathise with them very closely; but probably they learnt more from him, especially witnessing his pragmatism and bravery as he faced his death. The essential ingredient at this harrowing time was the need for, and ability to, enjoy a quality of life and, given all the support from family, friends and the innumerable professionals, he certainly had this up to the very end".

At a time of great sadness and loss, Ann described why she felt it was so important to involve their friends and family in raising awareness and funds for APF:

"When Michael's IPF was first diagnosed it was interesting to realise that almost no one had heard of it, although we were told that as many people die from it every year as die from leukaemia".

When Michael died, and Ann nominated APF for any donations to be made in his memory, she tells us:

One year on, and knowing monthly donations help APF to do more, Ann has signed up to donate a regular gift to support other people like Michael when they need it most.

If you would like to join our Giving Circle, it's easy to set up a regular gift. We will keep in touch with occasional updates and share how you are helping now, and how you can continue to help in the future.