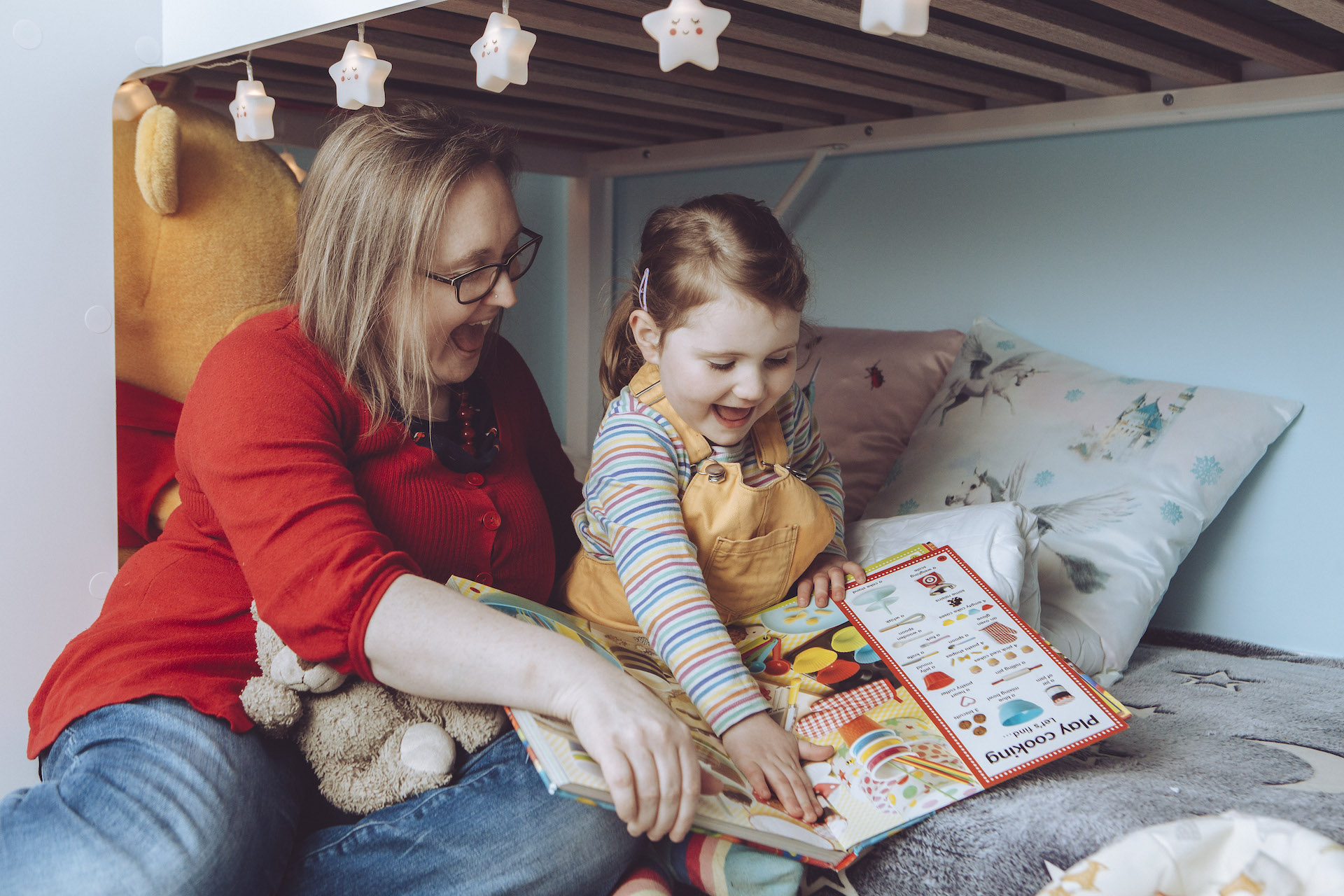 Whether IPF is hereditary is a question that often comes up at events and meetings. Significant research is being undertaken in this area, but the picture is still far from clear.

Although most cases currently appear to occur sporadically, IPF can cluster in families. Studies suggest that 20% to 30% of patients with IPF have a family history of pulmonary fibrosis. This means that two or more members of the same family (either a parent, sibling, child, cousin or aunt/uncle) have been diagnosed with IPF.

It’s all in the genes

Identifying variations in genes has helped to improve our current understanding of how the disease progresses. For instance, the genes that researchers have identified demonstrate the importance of the cells that line the air sacs of the lung in the development of pulmonary fibrosis. Mutations can affect several functions of these cells including their stability, barrier function, and how they deteriorate with age.

Some of the genetic variants are very rare, while others are more common.

However, while one copy of an altered gene in each cell is enough to cause the disorder, some people who inherit the altered gene never develop pulmonary fibrosis. Therefore, if one or more family members have IPF it doesn’t necessarily mean anyone else in the family will be affected.

Dr Helen Parfrey, APF trustee and consultant respiratory physician at Royal Papworth Hospital, has been involved in international research projects on this subject.

Importantly, studying families with pulmonary fibrosis has led to the identification of mutations in specific genes that increase the risk of developing IPF.  However, it remains to be determined how these genetic risks interact with other factors such as smoking, occupational exposures or viral infections, to cause pulmonary fibrosis.

Research continues to improve our understanding of the various mechanisms involved in the development and progression of IPF, in the hope that this may lead to the development of more effective treatments for pulmonary fibrosis.

For example APF is funding Dr Richard Allen, Statistical Geneticist at the University of Leicester, as part of the Mike Bray Research Fellowship.

Dr Allen’s project, the largest of its type in the world will compare the DNA of individuals with IPF to identify the genes that explain why some people experience very severe disease while others have milder symptoms.

I am so excited to be given this chance to extend my work on the genetics of IPF, which will help guide the development of new treatments for this devastating disease.

You can read in detail initial results, published by in the American Thoracic Society Journal, here

What is Pulmonary Fibrosis?
Did you find what you were looking for today?